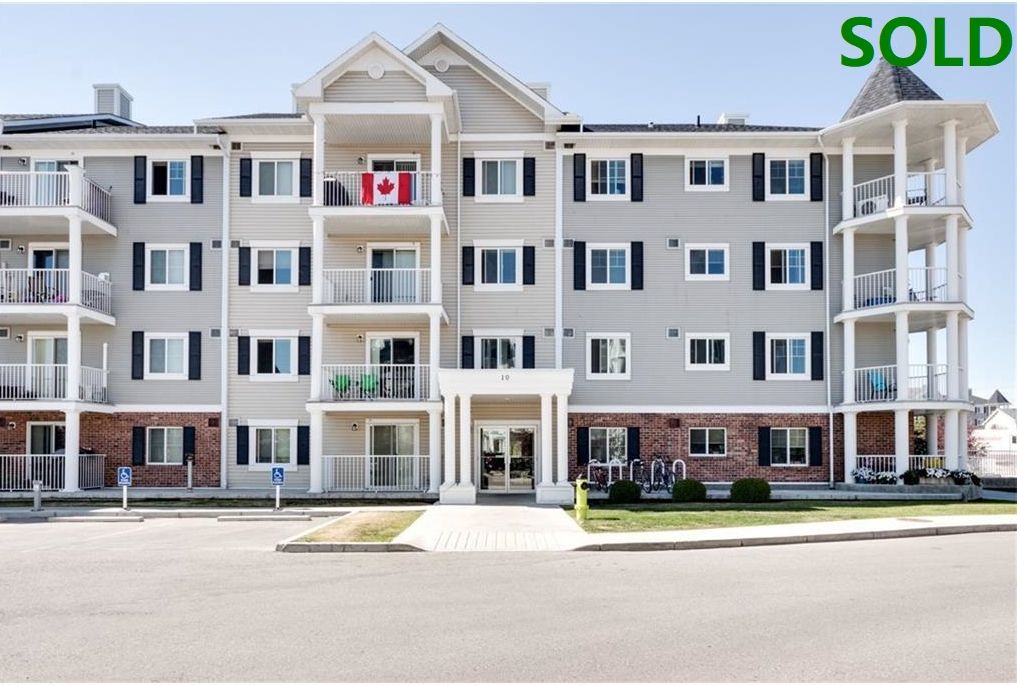 After a sharp upturn to start the year, Canadian mortgage rates remained stable through the second quarter of 2021. That said, there was recently a significant change in mortgage qualifying as OSFI and the federal government implemented a new stress test rate, which is now the higher of a borrower’s contract rate plus 200 basis points and 5.25 per cent for both insured and uninsured mortgages. The ultimate impact of this change, however, is rather minimal compared with the prevailing qualifying rate of 4.79 per cent, and only lowers purchasing power by 4 to 5 per cent.

While there was little movement in mortgage rates over the past quarter, rising Canadian inflation – and the extent to which that inflation is a temporary phenomenon – is set to shape how rates evolve over the next year.  The prevailing view on inflation, also held by the Bank of Canada, is tilted toward this recent inflation being a temporary phenomenon that should settle over the next year. If so, we should see an orderly unwinding of monetary stimulus with a gradual upward trajectory for mortgage rates beginning in 2022. If that view is incorrect and inflation sustains north of 3 per cent, or expectations of future inflation become unmoored, the Bank of Canada would be prompted to raise rates higher and earlier than expected. While such a scenario is unlikely, it remains a risk given current uncertainty.